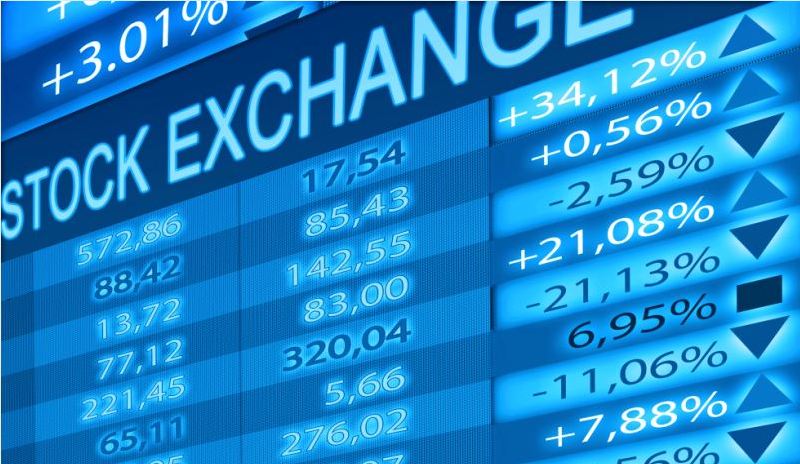 Land as we all know is a very valuable asset known to appreciate in value over time. Most Ghanaians will testify to the fact that the price at which they bought their plots of lands some years ago is not the same currently, were they to buy a plot of land in the same area after some years, they would have to pay a higher price. For this reason, some people buy lands and keep it over time to sell at a higher price in the future.

While this is a very good investment avenue, there are other alternatives which have proven to match or even outperform the returns earned from land business over the long term here in Ghana and beyond. One of such investments is stocks or shares. Owning a stock is simply becoming part owner of a company. In Ghana shares are mainly traded on the Ghana Stock Exchange (some are traded over the counter) through licensed brokers.

Coming back to the main argument, a friend of mine bought a plot of land at Oyibi in the Greater Accra Region in late 2010 for GHS12,000, the price of the plot of land as at April 2018 stood at GHS40,000.This shows price appreciation of approximately 233.3% over the 8 year period (inflation not factored in).For many people, this is a very good return. Comparatively, the share price of Ghana Oil Company Limited (GOIL) at the close of the year 2010 was GHS0.29.The share price of GOIL at the close of day on April 6, 2018 was GHS4.99 which shows a capital gain of approximately 1620.7% (inflation not factored in) over the same 8 year period, without even taking into account dividends consistently paid by GOIL each year over the 8 years.

To make things clearer, if my friend had invested the same GHS12,000 he had invested in the land in GOIL shares during the same year in 2010, his investment would have gained an additional GHS194,484 to be worth GHS206,484 as at April 6,2018 which is much higher than the GHS45,000 the land is currently worth.

One may argue that share prices rise and fall and is possible to lose all your initial investment. While this is a true and possible situation, seeking financial advice from industry professionals helps. They can help you select the best and consistently profitable companies on the Ghanaian bourse that are more likely to outperform or match the returns gained on lands over the long-term.

Moreover, most lands in Ghana are also exposed to risk factors such as multiple sale of the same plot of land to different people leading to litigation which may result in legal costs, loss of investment and in some cases situations with very dire consequences.

In conclusion, buying lands to sell in the future may be a very good investment especially if you buy the land in a rapidly developing area, but my advice is there are equally good investment avenues such as stocks (look for proven profitable companies) which investors especially young investors with a long term perspective can consider in their investment plan.

**Note this article does not factor in depreciation of the cedi and inflation which have a downward effect but does not override the true value of the figures in the article. In our subsequent write-ups, we will discuss how some good stocks on the Ghana Stock Exchange have outperformed the dollar and consequently beaten the average inflation rate over the years.