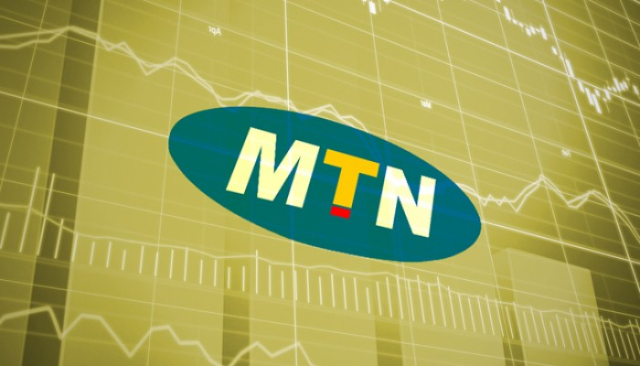 MTN Ghana has said the proceeds from its ongoing initial public offer (IPO) are not being repatriated yet – thus, the cedi’s poor performance against the dollar could not be as a result of the company buying more dollars to send to shareholders outside the country.

Chief Executive Officer of the country’s largest mobile network operator, Selorm Adadevoh, speaking at a media interaction yesterday said the company has so far not repatriated any of the proceeds from IPO which is targeting raising GH¢3.47 billion.

“As at today, not even a single cedi has been converted to dollars to be repatriated; we all talk about the local currency forgetting what is going on outside in terms of a much stronger dollar – so, there is also external effect on the currency but always seem to focus on internal factors,” Mr. Adadevoh stated.

Mr. Kadri added that it is discussing with the central bank regarding how the repatriation be done in a way that has less impact on the local currency which has so far depreciated on the interbank market by more than five percent.

“We have engaged the Bank of Ghana and what is clear is that they have agreed to support the repatriation. If there is any message we want to send out there, it is that MTN is not talking to any bank with respect to this IPO; we are only talking to the Bank of Ghana which has assured us of their 100 percent support in repatriating proceeds from this IPO.

In the discussion we are having with the Bank of Ghana, there are a number of unknowns. The first is, we don’t know the level of subscription or the amount involved. When the IPO closes, we are going to have another engagement with the central bank and they are going to tell exactly how we are going to do the repatriation,” he said.

CEO of MTN Selorm Adadevoh said the decision to allow customers buy shares through the MTN Mobile Money has led to significant portion of the share sale being carried through the medium.

However, he maintains that he is unable to share data regarding the exact subscription due to some restrictions put in place by the regulator of the local bourse, Securities and Exchange Commission (SEC).

The company’s move to list on the GSE is a prerequisite imposed on it by the telecom regulator, National Communications Authority (NCA) in 2015, when it purchased the 4G license that powers high-speed internet.

The 4.6 billion shares being sold out to the public constitutes about 35 percent equity of the company. MTN is targeting about GH¢3.5 billion from the IPO. The offer which went live in late May, is expected to end on July 31, 2018 with all listing formalities closed on September 5, 2018.

Why Stocks May Be A Better Long-Term Investment Than Land