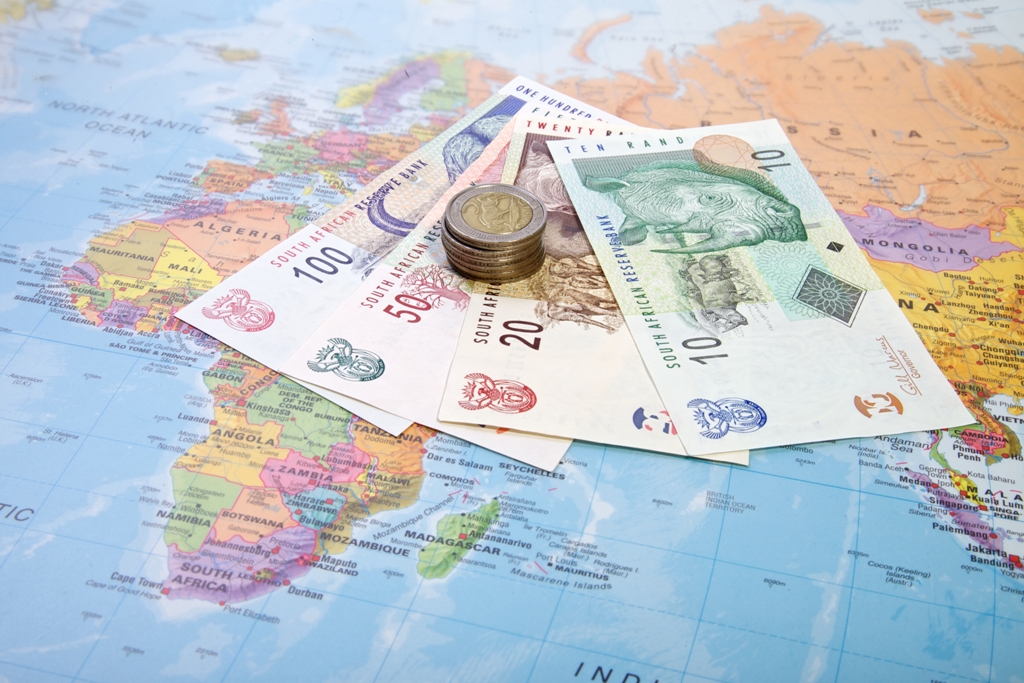 Central banks in sub-Saharan Africa’s key economies will take direction from U.S. Federal Reserve Chairman Jerome Powell when they make calls on interest rates in the next 7 days.

Since the Monetary Policy Committees last met, South Africa’s statistics agency said that economy contracted the most in a decade in the first quarter, Nigeria passed measures to compel banks to boost lending and a drought in Kenya pushed up inflation.

While the MPCs will vote on interest rates before the U.S. central bank makes its decision July 31, the Fed’s dovish stance means there is “less pressure on tightening and even room for easing” in some emerging and frontier markets, Razia Khan, chief economist for Africa and the Middle East at Standard Chartered Bank plc, said.

Here’s what these central banks may do in the coming days:

A stronger currency and moderating inflation in an economy that may have fallen into a second recession in consecutive years gives the South African Reserve Bank scope to lower its key interest rate for the first time in more than a year, said Elize Kruger, a senior economist at NKC African Economics. Only four of the 22 analysts in a Bloomberg survey forecast the rate would stay unchanged, 17 predicted a 25 basis-point cut and one says the central bank would lower borrowing costs by 50 basis points.

Changes to the composition of the MPC could also come into play. Two of the five members voted to cut the rate in May and since then Deputy Governor Daniel Mminele retired and Chris Loewald from the central bank’s research department joined the panel. Mminele was seen by economists as hawkish.

nflation in Ghana slowed to a five-month low in June and has now been inside the central bank’s target band for over a year. While that could give the central bank room to loosen policy further, the drop in the cedi after a surprise rate cut in January may prompt the MPC to err on the side of caution, said Patrick Asuming, an economist at the finance department of the University of Ghana Business School.

Nigeria’s central bank has made it clear that it’s keen to boost lending to help an economy that’s still struggling to recover from a 2016 contraction, but with sticky inflation and the need to attract foreign inflows to support the naira, the central bank has started to resort to other measures than interest cuts to boost credit growth

Price pressures remain too high to bring inflation back into the target band of 6% to 9% in 2019 and 2020, according to Celeste Fauconnier, a sub-Saharan Africa economist at FirstRand Group Ltd.’s Rand Merchant Bank.

The central bank may wait to see the effect of new regulations, such as increasing lenders’ loan-to-deposit ratio, before it cuts borrowing costs further.

Kenya’s MPC will meet as a drought that’s threatening the food security of almost 2 million people and higher fuel costs drives up prices.

While the panel is likely to keep the benchmark rate at 9% for now, food prices and the weakening of the shilling against the dollar could add to inflation pressures, according to Standard Chartered’s Khan.

Angola’s central bank has reduced the increments by which it cut interest rates since it entered an International Monetary Fund financial program. While the IMF has flagged upside risks to inflation and suggested tighter monetary policy in its June review of the program, the MPC is likely to cut the rate by 25 basis points this quarter, said Samantha Singh, a strategist at Absa Bank Ltd. The central bank is targeting reserve money as the monetary policy anchor and is responding to slow economic growth by loosening policy, she said.

“The looming U.S. monetary easing and moderate inflationary pressures is likely to prompt several African central banks to cut rates in July. We expect the South African Reserve Bank will opt for an early cut to support a recovery after the fist-quarter GDP contraction but attempt to dial back market expectations for more aggressive easing. We also see it as likely that Bank of Ghana will cut in July rather than in September or November as previously anticipated after the lower-than-expected inflation print in June. A consensus appears to be building for a gradual easing of monetary policy at the Central Bank of Nigeria, but we see it as more likely to move later in the year. East African central banks are the outliers as drought conditions have pushed up food prices and inflation and we expect the Central Bank of Kenya to stay on hold in the second half of the year.”

Government Borrowing To Increase In 2019 Amidst Increased Treasury Yields