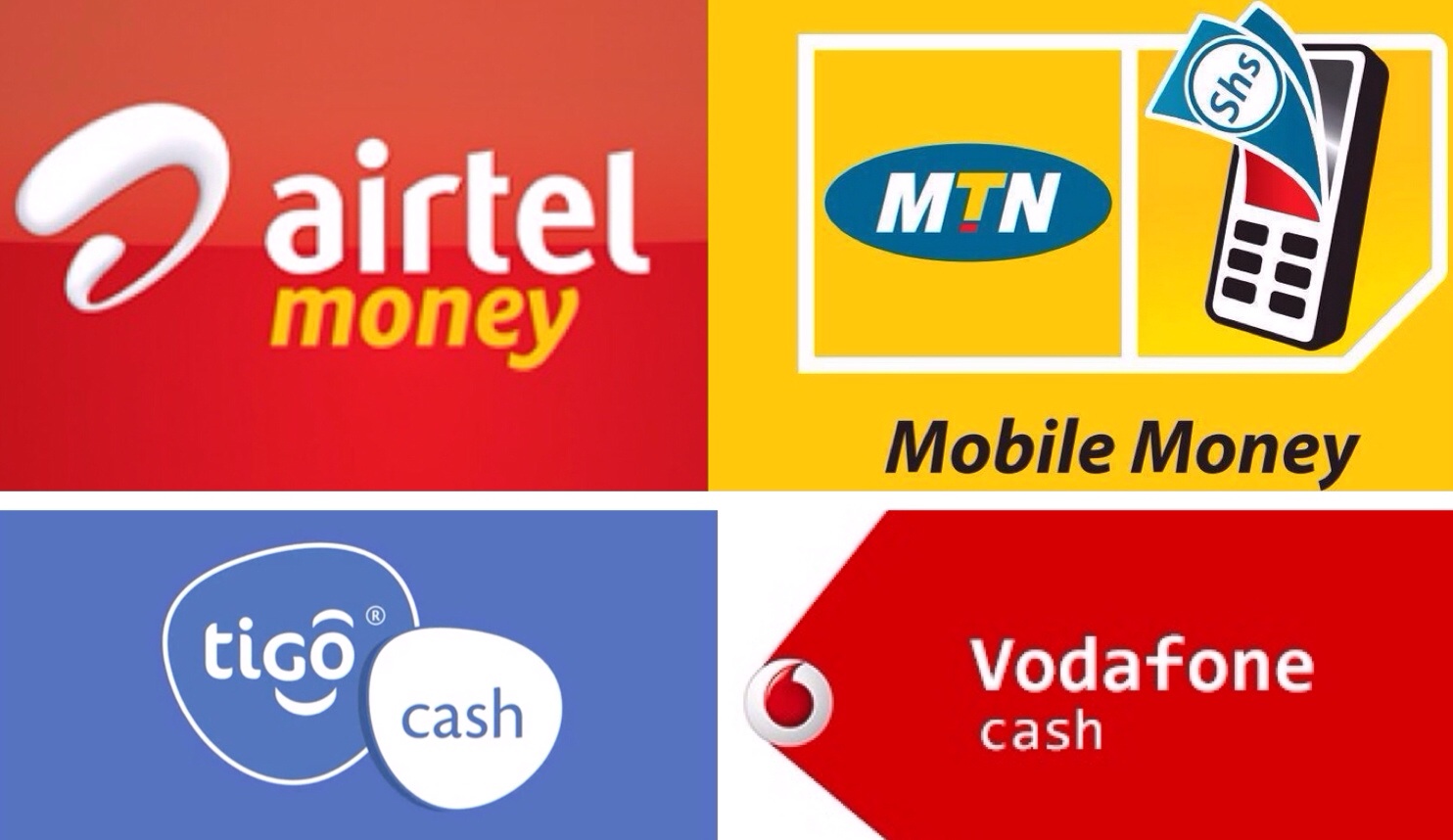 Registered mobile money accounts across the three major telcos have – for the first time, outstripped the country’s total population; a development that portends future growth in the mobile money space.

The latest data from the central bank’s Payment System show that the registered number of mobile money accounts increased from 21.36 million in June 2017 to 29.99 million in June 2018.This represents an increase of 40.40 percent over a one-year period.

Given Ghana’s population of 29.61 million, based on projections from the Ghana Statistical Service (GSS) and the Population Council there are currently 374,253 more registered mobile money accounts than citizens; a huge increment in the number of subscribers since 2012.

Meanwhile, the number of active users stood at a paltry 345,434 in 2012 – which was less than 10 percent of registered users at the time.

Ghana was in a similar situation in 2013 when the number of voice subscriptions or registered SIM cards, which stood at 28.03 million, overtook a population that was pegged at 26.43 million. The latest data on voice subscription from the central bank shows a 2.78 percent increment from 36.43 million in the first half of 2017 to 37.45 million in the first half of 2018.

Several experts have lauded the surge in mobile money usage, noting that mobile money has deepened financial inclusion and has – for the first time – brought millions who were not banked into the banking and formal financial sector.

In May government went a step further to launch mobile money interoperability, which allowed the transfer of money from one network to another without going through a third party or agent. Since the launch, interoperability has seen 287,822 transactions in volume and GH¢25.36million in value.

In terms of value, in the first half of this year, mobile money transactions stood at GH¢104.60 billion -representing a 53.31 percent increment over the GH¢68.23billion that the data recorded from the first half of 2017.

Despite mobile money’s acclaim for deepening financial inclusion, the government has continued to hint that there is a possibility of taxing the sector to generate revenue. This move has seen experts and advocates criticise the government for trying to be a kill-joy, and could see usage drop due to the associated cost.

Deputy Minister of Finance, Kwaku Kwarteng – speaking at an event in Accra recently, said even though government has not made any decision in the coming budget to impose additional taxes on mobile money as has been suggested -and even if at all government is minded to introduce any taxes related to mobile money, it [government] would do so sensitive to the consequences and make sure that the balance is right.

“It is not possible to at this point say that government will do one thing or not do one thing. What I can assure you is that it is with a lot of difficulty that we made those decisions to introduce the tax measures we did during the mid-year review.”

Akinwale Goodluck, Head of sub-Saharan Africa at GSMA – the global body that represents the interests of mobile operators worldwide – told the B&FT earlier this year that imposing any form of tax on mobile money transactions would be a major drawback to the financial inclusion agenda championed by the government.

“I am very concerned whenever there is any indication that government or anybody wants to take any step that may inhibit the growth of mobile money. When you tax mobile money, you are taxing the people who are probably the most excluded in mainstream financial service.

“There is a strong likelihood that this would be a disincentive for people to use mobile money, and it could reduce mobile money adoption and increase the divide in terms of financial inclusion. Mobile money is an enabler. It helps financial and social inclusivity. It would be particularly burdensome for anybody to impose a tax on mobile money transactions,” he said.