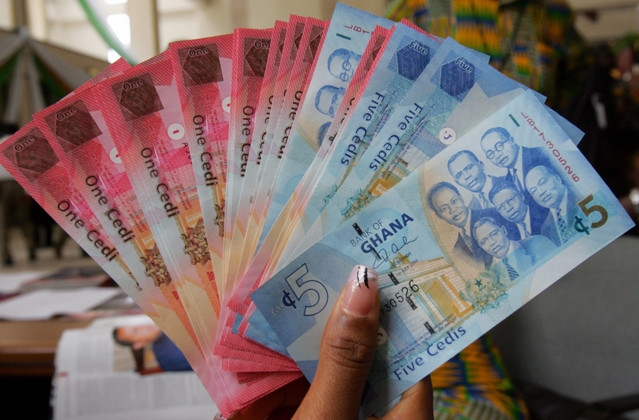 The Institute of Social, Statistical and Economic Research (ISSER) of the University of Ghana has said that it expects the cedi to depreciate far more cumulatively this year than it did in 2017, given happenings on both the internal and external fronts.

As part of its analysis of Ghana’s Economic Performance in 2017, Prof. Peter Quartey of ISSER said the rate of depreciation so far this year shows it will be worse than last year.

Prof. Quartey explained that external factors, such as the robust economy of the United States and government’s inability to control the black market for exchange rates, are responsible for the poor performance of the cedi this year.

“The reason is that the interest rate for the US market is going up and it has become a safe haven for most investors, so investors are rather choosing to invest in US than in our economy.

“And lastly, our informal exchange market thrives. You find people on motorcycles who you can call to exchange money for you, and they are driving the market. People can come from other African countries and scoop foreign exchange and get away with it. I think we need to tighten our grip in this area so that we can manage our exchange rate depreciation,” he said.

Recommendations in the ISSER report

The institute recommended that for the country’s economy to achieve sustained growth, government must, among other things, pursue an employment-centred economic growth strategy that will ensure employment expands along with production – and that the benefits of growth will be widely shared through better job opportunities and enhanced incomes, particularly for the growing pool of unemployed youth.

It also added that government must ensure sustainability in the exploitation of Ghana’s natural resource endowment, including agriculture and minerals as well as oil and gas, supported by strategic investments in human capital, infrastructure, science, technology and innovations.

Again, ISSER recommends that government must engage in strategic infrastructural development as well as the application of science, technology and innovation to enhance the creation of employment and income-earning opportunities.